Sparkle celebrates the 25th anniversary of Seabone, its global Tier-1 IP Transit Service and Backbone providing high-speed access to the global Internet to ISPs and content providers worldwide. In a quarter century, the network has expanded exponentially, supporting the Internet revolution and keeping the world connected also during the hardest times.

In these 25 years, Seabone’s incredible success worldwide has been built on ensuring continuous top quality, reliability and thanks to a highly skilled dedicated team. Mostly, its success has been driven by the customers that have contributed to Seabone’s growth and top positioning in the global ranking.

Seabone today is one of the top transit providers in strategic markets like the Mediterranean basin, Africa, Middle East and Latin America.

1996
First 45Mb links between Milan, Palermo, Miami and Montreal established through Seabone
From 2000
Continuous growth in coverage, capacity and performances, supporting the most latency-sensitive applications
2020
Seabone reaches its peak in internet traffic distribution enabling the digital life during the pandemic and contributing to keep the world connected
Today
Seabone ranks #5 worldwide and supports speeds up to 400 Gbps

To celebrate, Sparkle has launched the “Seabone’s 25th Anniversary” campaign, a promotion aimed at all prospect customers.

Discover this special offer that includes:

To take advantage of this unbeatable offer new customers must sign the contract not later than January 2022.

Click here to get all the details of the promo. 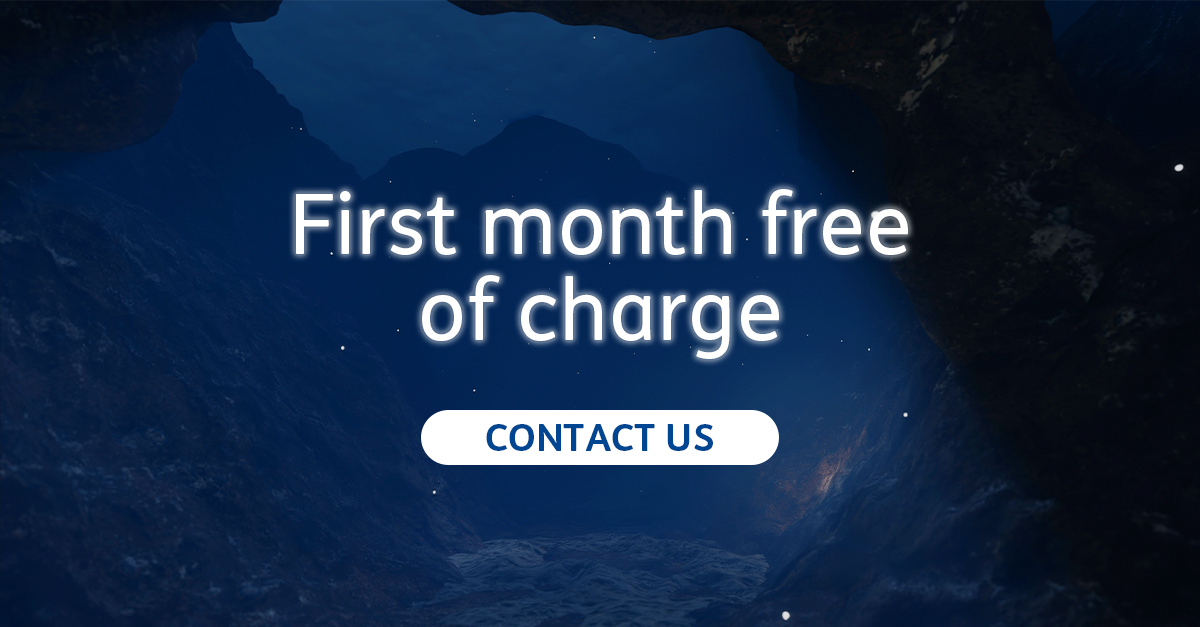